The place is a remote cabin in the wilds of Alaska. As a blizzard rages outside, a lonely figure, Henry Harry, lies sleeping under a heap of blankets. Suddenly, he is awakened by the insistent knocking of an unexpected visitor—who turns out to be Rosannah DeLuce, a distraught young woman who has fled all the way from Arizona to escape her impending marriage, and who bursts into the cabin dressed in full bridal regalia. Exhausted, she throws herself on Henry’s mercy, but after sleeping for two days straight, her vigor—and combativeness—return. Both characters, it develops, have been wounded and embittered by life, and both are refugees from so-called civilization. Thrown together in the confines of the snowbound cabin, they alternately repel and attract each other as, in theatrically vivid exchanges, they explore the pain of the past and, in time, consider the possibilities of the present. In the end their very isolation proves to be the catalyst that allows them to break through the web of old griefs and bitter feelings that beset them both and to reach out for the solace and sanctuary that only hard-won understanding, self-awareness and compassion for the plight of others can bestow.

Brilliant Traces is a dramatic, comical, and wonder-filled piece that will leave you awed by the beauty of human connection and the consequences of cooking somebody else’s shoes.

Performances will be held Thursday, April 28, Saturday, April 30, and Sunday, May 1 in Anathan Theatre, on the ground floor of Egan Hall. 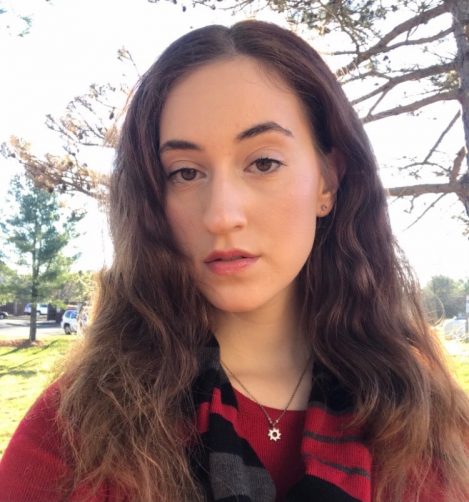 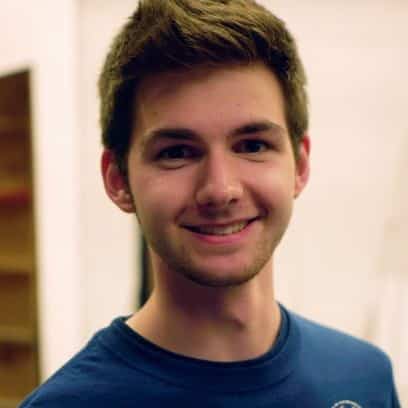