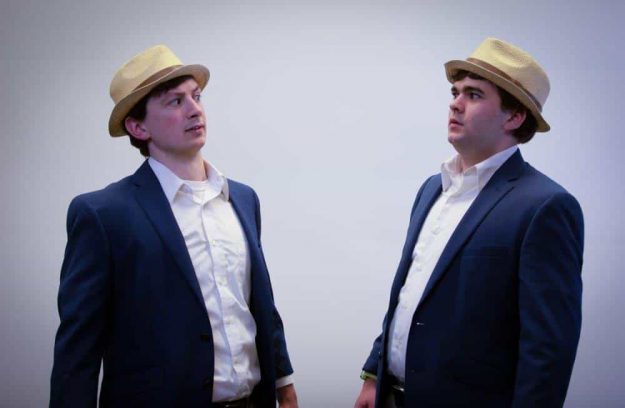 The Comedy of Errors

Unlike some of Shakespeare’s later comedies, THE COMEDY OF ERRORS is a full-fledged farce with a great deal of slapstick humor. Directed by Professor John H. Walker, THE COMEDY OF ERRORS is an early piece by Shakespeare based on the ancient Roman comedy, THE MENAECHME by Plautus. It follows the story of two sets of twin boys and their parents who were separated from each other in a shipwreck at sea and rescued by fishermen from different cities.